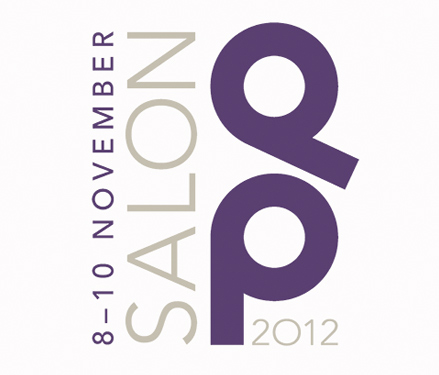 Fantastic reception at SalonQP yesterday for the GRAND COMPLICATION 5 “Concentrique” Peter & Marie-Louise’s unique new timepiece that was 40 years in the making.  You can read some of the feedback and kind words below:

“Peter Roberts, a legendary watchmaker in the English horological scene who can boast having instructed the likes of Peter Speake-Marin and Stephen Forsey (of Greubel Forsey), is now technical director of Bremont. Additionally, Roberts used the seminar talk entitled “40 Years of Watchmaking” to announce that “it’s now or never”: the brilliant technician is launching his own 40-piece limited run of a wristwatch entitled Grand Complication 5. Based on vintage hand-finished and hand-restored Valjoux 88 movements, it includes a column-wheel chronograph, a 24-hour GMT indication, a full calendar (day, date, month) and moon phase. All shown by legible hands.”

“It’s always fund to learn about something new, and the “Concentrique” Watch Grand Complication 5 from Peter Roberts is a prime example of that…”

“The announcement was, for me at least, the highlight of SalonQP. I have been admiring Peter’s WOSTEP watch since I first saw it a few years ago, although there were many others in the room, including fabled watch journalist Ken Kessler, who have been waiting a lot longer.”

« Back to the News & Articles page